The European Arrest Warrant (EAW) issued last autumn for Carles Puigdemont, president in exile of the Catalan Government, attracted exceptional media attention. The noise seemed bound to fade after the Spanish authorities later withdrew the EAW. However, the debate was recently reignited as Puigdemont and other former Catalan ministers were delivered new EAWs. One of them, Professor Clara Ponsatí, is currently in Scotland and was released on bail by a Scottish court in Edinburgh a few days ago. This article aims to illustrate some of the legal questions emerging from the Catalan EAWs situation. 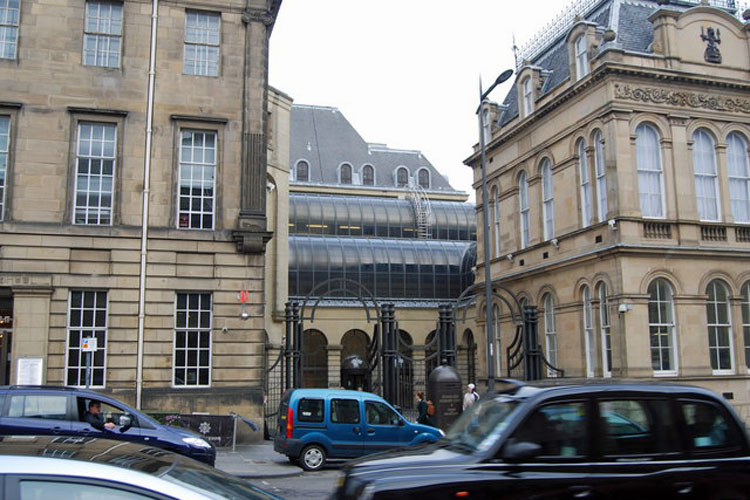 Contrary to traditional forms of interstate cooperation in criminal justice, such as normal extradition, the EAW system – governed by Framework Decision 2002/584/JHA (the EAW FD) – abolishes the principle of double criminality (which makes extradition conditional on the conduct concerned being criminalised in both states) in 32 areas.

This means that, once an EAW covering one or more of those areas is issued by a judicial authority in one Member State (the issuing judge), the judicial authority within the EU (the executing judge) to whom it is addressed must recognise the arrest warrant and surrender the person automatically. The executing judge may also not undertake further formalities, such as determining whether the offence concerned is defined in the same way in both states.

However, there are limitations within the EAW system. In the present case, three are worth mentioning. First, the procedure for offences not covered by the 32 areas is different. Here, the executing judge has a much wider margin for manoeuvre. For instance, the judge can refuse surrender because that behaviour is not criminalised in the executing state, or can ascertain that the conduct on which the EAW is based meets the definition laid down in the law of the executing state.

Second, Articles 3 and 4 of the EAW FD establish grounds for refusing an EAW. Those provisions do not specifically mention fundamental rights violations as a reason for refusal. However, the EU Court of Justice (CJEU) has acknowledged, in its recent Căldăraru judgement, than an EAW can be limited on the basis of on fundamental rights breaches.

Nevertheless, that exception may well not apply in the present case. The court requires objective and reliable evidence of possible fundamental rights violations occurring in the executing state, and the Căldăraru judgement concerned an exceptional circumstance on the prohibition of inhuman treatment (which is an absolute prohibition). Other fundamental rights, such as the right to a fair trial, are relative in nature. To date, the CJEU has been reluctant to limit the EAW system on the basis of potential breaches of fundamental rights. The threshold to be met, in terms of evidence and seriousness of the violations, is not clearly defined.

Third, the ‘specialty rule’ prevents the issuing judge from trying the person concerned for offences other than those for which she or he was surrendered. Prof Ponsatí was issued an EAW for over 50 charges, which could give rise to three non-mutually exclusive scenarios: (1) charges for offences within the 32 areas; (2) charges outside the 32 areas, but criminalised in both countries with different definitions; (3) charges outside the 32 areas and concerning conduct criminalised in Spain only (eg sedition).

With such a wide range of counts, the question arises whether a Scottish judge could rest content with the surrender based on one or more of the charges, but leave the others ‘unanswered’. Should that occur, the Spanish court will be bound by the specialty rule.

The Catalan independent movement has also repeatedly claimed that its leaders would be subject to unjust trial and degrading treatment if surrendered to Spain. It remains to be seen whether the fundamental rights conditions established in Căldăraru to prevent surrender could be met. The challenge would be to prove fundamental rights violations and to demonstrate that they demand refusing the execution of the EAW.

The issues raised here highlight the legal dilemmas stemming from the Catalan EAWs situation. At present, the most realistic and legally sensible scenario would be for the executing judges to ask the EU Court of Justice to clarify the interpretation of the EAW Framework Decision. Answers from the CJEU could prove pivotal in the Catalan cases and the wider operation of the European Arrest Warrant system.