As part of the Imagine Europe project, Clare Llewellyn and Laura Cram reflect on the initiative’s progress and the images which people have contributed to represent what they think of the European Union. They present the results of the project competition and call for additional images reflecting views on the UK’s future relationship with the EU. 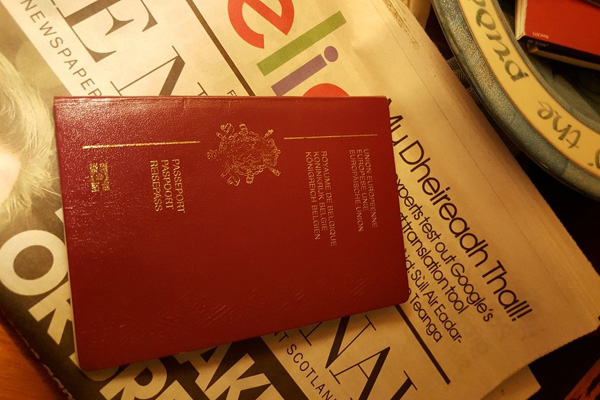 At NRLabs at the University of Edinburgh, we are investigating which images of the European Union predominate in popular imagination and how these images shift. In particular we wanted to see what the public view was in the lead-up to the UK’s EU referendum.

We have been asking members of the public to share their images of the EU on Twitter, Facebook and Instagram using the hashtag #myimageoftheEU. The response to this call has been large and diverse – depicting various issues of interest across both the Leave and Remain camps.

@myimageoftheEU Sweet.
But not the way to determine the future of our country. pic.twitter.com/YbaMT6o7Ta

Up to this point, we have received over 120 images. The content has varied from photographs and cartoons to quotes, videos and even a painting. We have had many pictures concerning travel and food. The images are available in our online gallery.

#myimageoftheEU I am not good at pictures, so I will quote my 11 yr old granddaughter "It is better to work together"

We also turned some of the images into a mobile gallery, which we displayed at the National Library of Scotland in Edinburgh and the Queen Elizabeth II Conference Centre in London. The project was also featured on the BBC’s Daily Politics show.

At the National Library of Scotland event, we asked the public to vote for their favourite image. These are the top three images.

At this point, we would like to thank everyone who has sent in their image. The support has been much appreciated! We would also like to ask you to keep sending us your images! We are very interested in reactions to the result of the EU referendum and the UK’s future relationship with the EU.