Public debate on the economic and financial situation in Greece has intensified in recent weeks, writes Cormac Mac Amhlaigh. He remarks on the Eurozone’s difficulty in agreeing a third programme for Greece and he outlines potential reforms to the governance of the Eurozone to ensure the sustainability of the single currency. 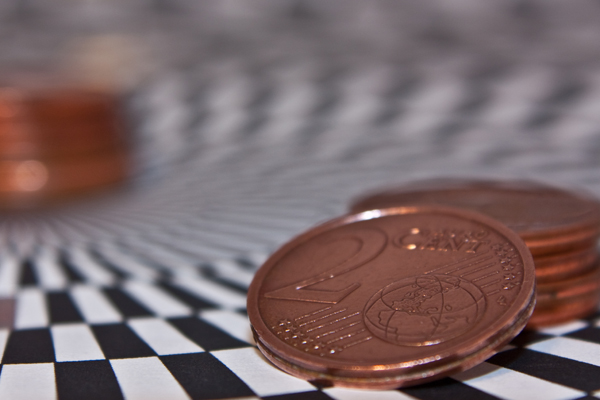 Greece is obviously at the forefront of many EU scholars’ minds over the past number of weeks. There has been an avalanche of commentary and analysis on the Greek bailout negotiations both from those with intimate knowledge of the situation and familiarity with Greek politics, the EMU and sovereign debt crises as well speculation from the sidelines from those of us more ignorant of these matters. Therefore as someone whose credibility in the debate (such as it is) is limited to the expertise of the constitutional lawyer with a good familiarity of EU law generally, I have limited my two (euro)cents on the topic to a number of (mostly factual) propositions related to the crisis for what they are worth. Most I think are obvious and (hopefully) few are contentious, but I think that they are worth (re)stating in the context of the war of words and recrimination from all sides present in the debate in recent days.

These proposals will require a(n) (even) greater sense of solidarity between Eurozone states than has been displayed since the Eurocrisis began. However, it will need to be found, and quickly, if the euro is to survive.

This article was originally published on the Verfassungsblog.

Shortlink for this article: edin.ac/1LeJW73