Following the end of the renegotiation of the UK’s EU membership and the announcement of the EU referendum date, Anthony Salamone considers some of the elements behind the agreement and forthcoming referendum. 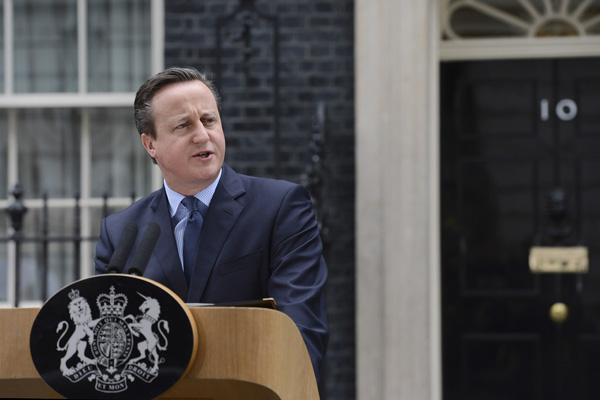 The UK’s renegotiation of its EU membership concluded on Friday at the European Council in Brussels. The text of the settlement is contained in the Council conclusions. We also now know that the EU referendum will take place on Thursday 23 June 2016. Some comments on the renegotiation and referendum: