The EU has found it 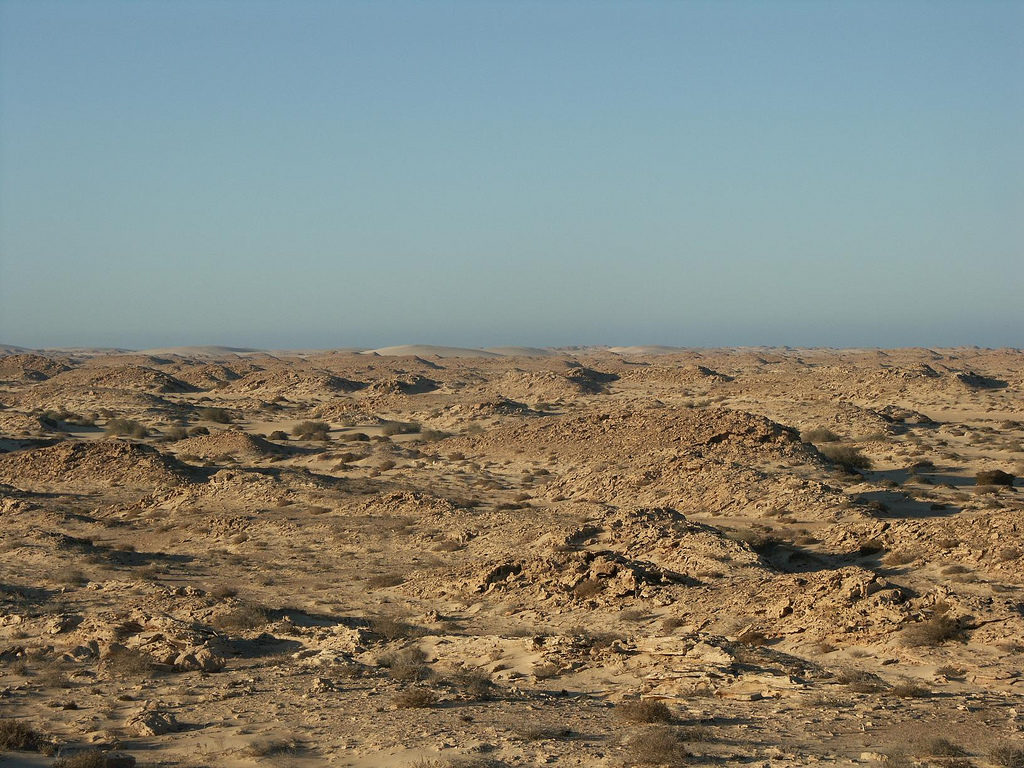 self in the middle of the next major international law saga after Kadi. This is the Western Sahara saga. It relates to the applicability and legality of agreements between the EU and Morocco with respect to Western Sahara. As with any other occupied territory, especially in the vicinity of the EU, the situation of Western Sahara is very politically sensitive. Its historical background has been explained elsewhere and need not be repeated here. This blog aims only at raising certain fisheries law questions stemming from the current stage of the saga. It does so without taking side on any of the multitude of legal and political questions involved in that saga.

The judgments so far

In both cases the ECJ followed the same line and decided that the agreements with Morocco in question and the Council Decisions concluding them were all valid because, in the ECJ’s opinion, they did not apply to Western Sahara. Such application, according to the ECJ, would be a breach of international law.

The GC and the ECJ judgments have attracted fierce criticism in the literature for their (mis)handling, albeit in different way, of the relevant international law issues. This blog aims to veer away from these criticisms and take at face value, specifically, the ECJ’s judgments.

The ECJ rendered its judgment in the face of overwhelming evidence that the agreements in question were in practice applied in Western Sahara as well. Evidence was given left, right, and centre by all sides involved in the case that this was the case. Evidence specifically to the fisheries agreement showed that over 90 per cent of the fishing under that agreement happened in waters off Western Sahara.

In the WSC case the ECJ also relied on Articles 2(1), 55, and 56 of the United Nations Convention on the Law of the Sea (UNCLOS). The UNCLOS reference was needed as it is the central global instrument regulating law of the sea matters. The ECJ used those provisions to conclude that the “waters over which a coastal State is entitled to exercise sovereignty or jurisdiction […] are limited exclusively to the waters adjacent to its territory and forming part of its territorial sea or of its exclusive economic zone [and since Western Sahara is not part of the territory of Morocco] the waters adjacent to the territory of Western Sahara are not part of the Moroccan fishing zone referred to in Article 2(a) [FPA]” (paras 67-69).

The ECJ also refused the possibility that the expression “waters falling within the sovereignty […] of the Kingdom of Morocco” of Article 2(a) [FPA] could have been given a special meaning including Western Sahara through an agreement of the parties. The ECJ gave two main reasons.

First, the EU “could not properly support any intention of [Morocco] to include, by such means, the waters in question within the scope of that agreement” (para 71) as that would be a breach of international law.

Second, it is not possible to consider Morocco a ‘de facto administrative power’ or an occupying power of the territory of Western Sahara, however legal or illegal that would be as a basis to include those waters, because Morocco “has categorically denied that it is an occupying power or an administrative power with respect to the territory of Western Sahara” (para 72).

Taking ECJ’s pronouncements at face value raises a number of questions with respect to the legality of the fishing practices that had clearly already taken place in Western Sahara by EU vessels. These questions are intended to be provocative and are by no means sought to be answered here. Instead, they are raised in order to show possible consequences of ECJ’s decision of avoiding to deal head-on with important legal questions relating to a politically sensitive issue.

Second, if Morocco cannot be considered an occupying power due to its refusal to be considered as such, does it mean that Spain’s de jure administrative power status should be considered of relevance? If so, how far can this relevance be stretched? Other EU Member States that are also administering powers have secured special arrangements in the EU Treaties for the respective territories when it comes to the application of EU law therein. Spain, however, has not secured any such arrangement for Western Sahara. Does that mean that EU law should be applicable in full to Western Sahara and that its waters are EU waters or not at all? There is nothing about Western Sahara in the Accession Act of Spain and Portugal. Surely this is because the Member States and Spain did not intend for Western Sahara to be included. However, since the ECJ put little value to intentions and argued that what should not be, must not be, is the opposite also true? Should Western Sahara have also been given special attention in the EU Treaties and their territorial scope?

Third, is there a legally proclaimed Exclusive Economic Zone (EEZ) off the coast of Western Sahara within which fishing activities have actually taken place? After all, under relevant international law, be it the UNCLOS or customary law, States have the right to claim an EEZ up to 200 nautical miles from the baselines of their territorial sea as it is not extended by default. So far, Spain, as the de jure administering power, has not claimed such an EEZ for Western Sahara. Morocco does not appear to have claimed an EEZ for these waters in accordance with the UNCLOS procedures. However, it is reported that in July 2017 Morocco made way towards such a claim through adopting national law extending Morocco’s EEZ to include Western Sahara waters. This claim was protested by Front Polisario and should be considered null and void if the ECJ’s pronouncements are to be followed. Front Polisario officially claimed an EEZ in January 2009 and supplemented it with specific coordinates and charts in March 2016.  However, it does not currently have a sovereign title over Western Sahara.

Fourth, is it at all possible for the EU to conclude a fisheries agreement, or any other agreement for that matter, with Morocco covering Western Sahara that would be international law compliant? This question appears to be the most likely to be given a shot at answering. This is because in the aftermath of ECJ’s judgments the EU went ahead to negotiate and conclude new agreements with Morocco that explicitly include Western Sahara. These agreements should be expected to shortly land in the respective EU judiciary dockets.

Fifth and closely related to the fourth, should and can any EU action related to such an agreement be fundamental rights compliant? In the Front Polisario case the GC ruled the Council Decision in question invalid because “the Council failed to fulfil its obligation to examine all the elements of the case before the adoption of the contested decision” (para 247). Specifically, “the Council should have satisfied itself that there was no evidence of an exploitation of the natural resources of the territory of Western Sahara under Moroccan control likely to be to the detriment of its inhabitants and to infringe their fundamental rights” (para 241). In the new cases to come in that saga the fundamental rights issue may be given even more prominence. The ECJ never dealt with this substantive discussion of the GC, which in itself was not very detailed.

One question is which road to take in conducting fundamental rights analysis. Should one go for EU’s founding principle of respect for human rights, which should inform its external action qua Article 21 of the Treaty on European Union (TEU)? Will there be a duty to conduct Human Rights Impact Assessment? If so, would that duty apply equally to both the trade and the fisheries agreements?

Alternatively, should one just go directly applying the Charter of Fundamental Rights?  Would such an extraterritorial application of EU fundamental rights be accepted by the ECJ? If the answer is yes then the comparison with the Kadi saga will be even more appropriate. Then again, going back to the second main question and the de jure administrative power status of Spain, how extraterritorial would that application actually be? A whole different set of questions is which fundamental rights are to be applied. The right to property? The right to environmental protection?

These questions, of which there may be others, show how complicated this saga is. Practitioners and academics alike would be well advised to follow it closely and sharpen their pencils.